Creating A New Hydrogen Economy In The Midlands

HyDEX is designed to address a market failure and challenge: How do you rapidly build a new business, industrial and manufacturing sector when very little exists already?

HyDEX will support and foster the creation of a new hydrogen industrial economy in the Midlands. This will be achieved by working with SMEs, established Midlands-based and UK commercial partners, and multinationals to accelerate innovation, build markets and support the required skills transition.

A three-year programme with eight university all associated with the Midlands-based Energy Research Accelerator, ERA, will make available their hydrogen facilities, research capability and expertise, and large-scale hydrogen demonstrators that they have developed. 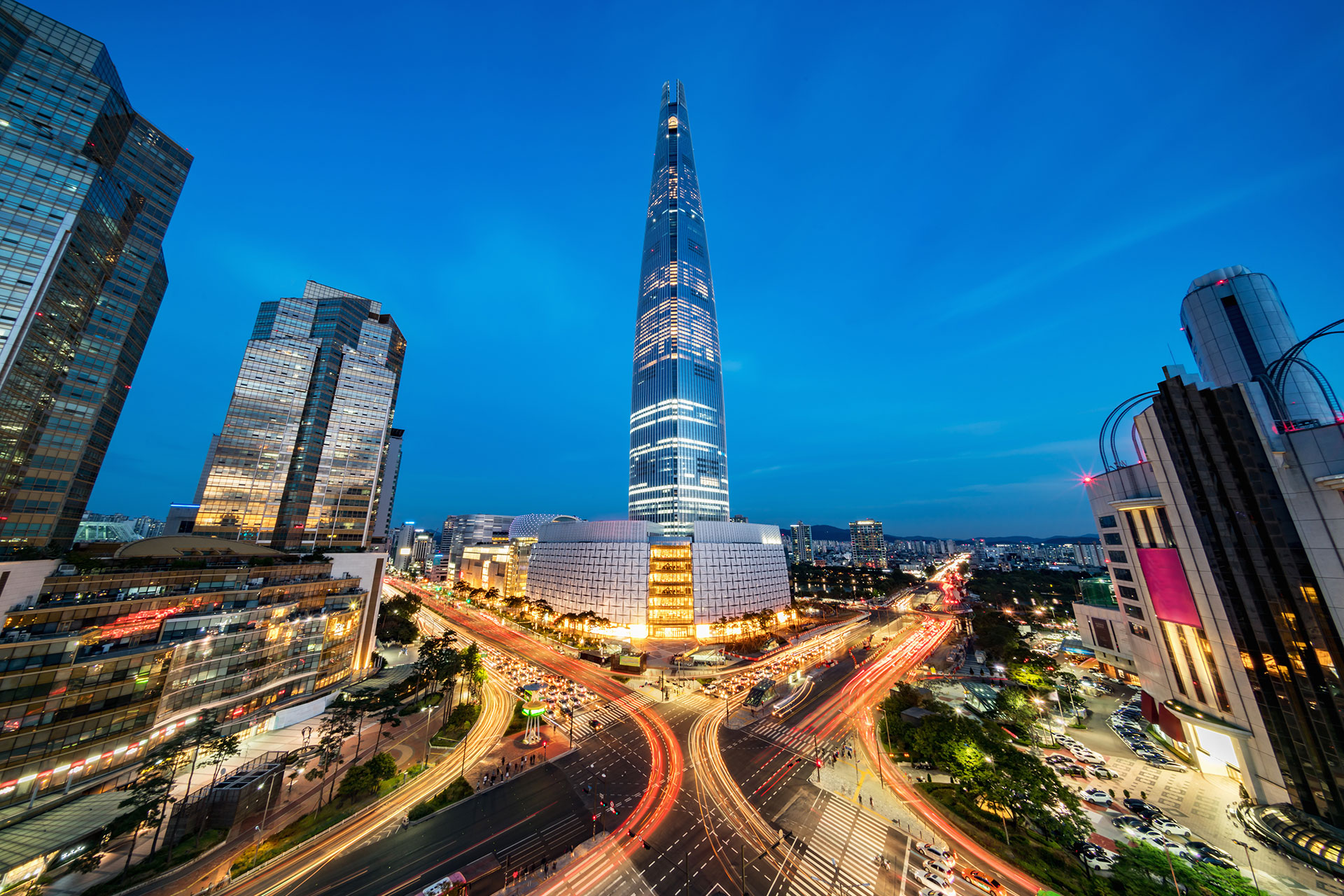 The HyDEX project will work with partners to accelerate innovation, build markets and develop new skills.

We will work with businesses to help accelerate the development of new hydrogen products, transition from declining industrial sectors, train and re-skill, demonstrate the viability of new products, and – by working with local government and local authorities – support the creation of a market for low-carbon hydrogen solutions as part of the net zero transition.

We will use our international connections to link businesses with growing international markets in countries such as China, Australia and South Korea to build commercial opportunities that reach beyond the Midlands and the UK.

HyDEX includes many businesses associated with hydrogen development, and is strengthened by the strong political support of the Midlands Engine and LEPs. It aligns £111m of capability, facilities and demonstrators to create the support programme that will allow this capability to be deployed.

HyDEX will see an ecosystem of businesses developing hydrogen products deployed into the Midlands energy and transport system, with the creation of hundreds of new jobs.

Hydrogen is a rapidly emerging sector, but there is no established support structure for businesses. We will undertake a series of activities including:

Globally, hydrogen has become the hottest topic in terms of low-carbon energy, with the potential to simultaneously decarbonise both heating and transport.

Hydrogen is set to be a crucial vector in rapidly reducing the UK’s emissions across a wide range of industrial processes.

The international Hydrogen Council suggests that by 2050 the establishment of a worldwide hydrogen economy would create a US$2.5 trillion market for hydrogen and fuel cell equipment and provide sustainable employment for more than 30 million people.

Germany has announced a €9 billion hydrogen investment programme, Japan has set the target to have a complete hydrogen society by 2050, and countries such as China, South Korea and Australia have major ambitions association with hydrogen-based technology.

The UK has established a Hydrogen Advisory Council that is to inform the development of hydrogen as a strategic decarbonised energy carrier.

This is amplified by the Ten Point Plan for Net Zero which includes “Hydrogen: Working with industry aiming to generate 5GW of low carbon hydrogen production capacity by 2030 for industry, transport, power and homes, and aiming to develop the first town heated entirely by hydrogen by the end of the decade.”

With our academic, industrial and public sector partners, we will be able to demonstrate the commercial potential of hydrogen technologies, support businesses to create products, and build the skills base needed to support the transition to hydrogen.

The Midlands is a key location of commercial innovation associated with hydrogen.

The Midlands is also home to cutting-edge research and development on hydrogen within a network of universities bound together through the Energy Research Accelerator (ERA).

If you are interested in finding out more about the HyDEX project, accessing facilities or discussing the skills needs in your sector, please get in touch.