By 2025, China will put in place a relatively complete hydrogen energy industry development system, with the innovation capability significantly improved and the core technologies and manufacturing processes basically mastered, according to the plan jointly released by the National Development and Reform Commission and the National Energy Administration.

Annual hydrogen production from renewable energy is expected to reach 100,000 tonnes to 200,000 tonnes to become an important part of new hydrogen energy consumption by 2025 and enable carbon dioxide emission reduction of one million to two million tonnes per year.

By 2030, China is seeking a reasonable and orderly industrial layout and wide use of hydrogen production from renewable energy to offer solid support for the carbon peaking goal.

By 2035, the proportion of hydrogen produced from renewable energy in terminal energy consumption will increase significantly, which will play an important supporting role in the country’s green energy transformation, according to the plan. 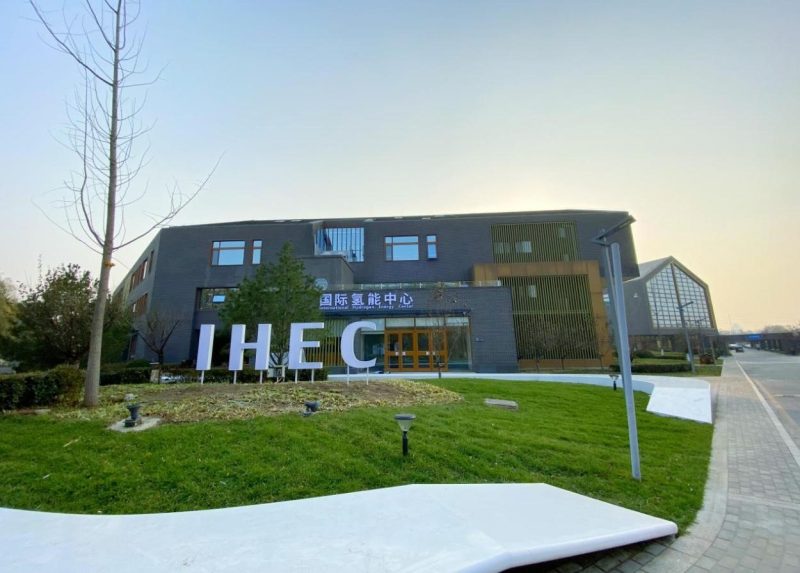 If you are interested in finding out more about the HyDEX skills work or discussing the skills needs in your sector, please get in touch.